1. Multiaccount is forbidden (you can only play with one account), it will lead to a temporary ban on your main account and a permanent ban on the other(s). If you are not the only person playing on GTA:T from your house (someone else is using the same IP), create a ticket and explain the situation. Multiaccounting while your first account is banned (ban evading) will double the ban time on your main account.

2. Using offensive nicknames will lead to a permanent community ban unless changed when moderators / admins ask you to.

3. Being disrespectful towards the staff (even outside of our community's servers) of the server can lead to permanent bans.

4. Exposing the identity of game moderators (even if it's done outside of our community's servers) is forbidden and can lead to permanent bans. Calling regular players moderators, even if no proof is provided and you're just taking a guess it's still not allowed. Acting like a moderator when you are not (eg. ban threatening other players) is also not allowed

5. DDoS-ing / Crashing / Ruining the experience for other users in-game, on the website, or on our discord server will lead to a permanent community ban.
- If you have proof of management abusing then reach out to Demo#3999 or [Panic]#6320 on discord

Unstable connection will lead to a kick


Messages that contain the following are forbidden: ***
(applies to all channels and pms, unless otherwise is specified)

- Writing in any other language than English in the global channel
- Toxicity, flaming
- Spamming, long messages with uppercase-only characters (CAPS on)
- Discrimination (all kind of discrimination, including race, religion, nationality, sexuality, disability discrimination)
- Extremely offensive messages, death wishes, encouraging suicide
- Asking players to connect to a different server (asking for A/D matches)
- Insults towards an admin, the admin team, server or community as a whole
- Leaking of private information, including exposing players with in-game moderator status
- Sharing other SA:MP server IPs, websites or discord servers


- Global chat is an English speaking channel only and no videos should be shared in it, post in GTA:T Media instead
- Be polite (avoid spamming, cursing or swearing, being racist or abusing religious differences).
- Never share personal pictures of a player without consent.
- No adult (18+), explicit, graphic content.
- Advertising other, game servers, websites or discord servers is not allowed, except when allowed by the Admin Team.
- For unban related questions, create a support ticket.
- Use the appropriate channels / team members, refrain from @mass mentioning.
- Do not disrespect the admin team / gtat as a community (this includes outside of gtat servers)
- Do not perform or promote the intentional use of glitches or hacks.


Registering on our server and accepting the policy implies you agree to play on these terms.
Do not contest the rules if you got in a situation where they are unfavorable to you or your friends
If other players managed to break the rules and not get detected does not allow you to use it as an excuse when you get caught breaking them. You should /report or submit a report ticket whenever you see someone breaking the rules.

it's a leading and independent league for San Andreas, established in 2002, we're proud to be the home to those who love competitive gang wars.


Ticket to our Support Team support@gtat.pro 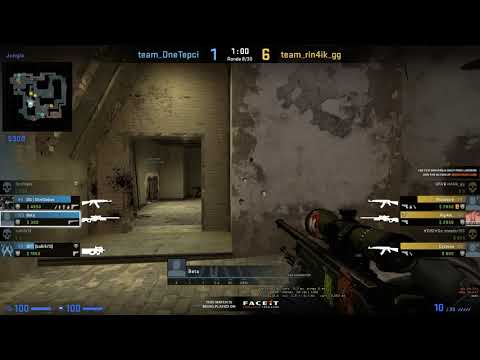 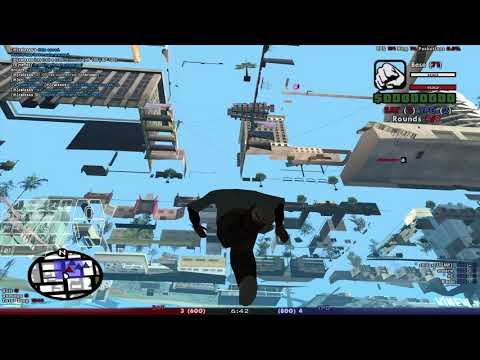 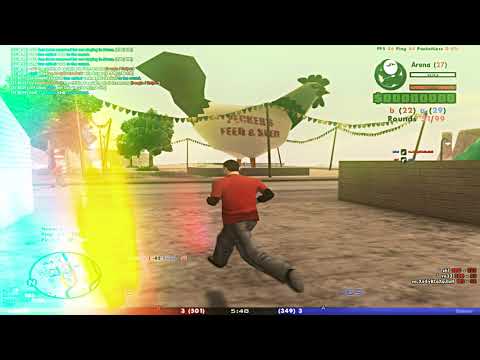 [cYs] painmakerGang: check Yo self